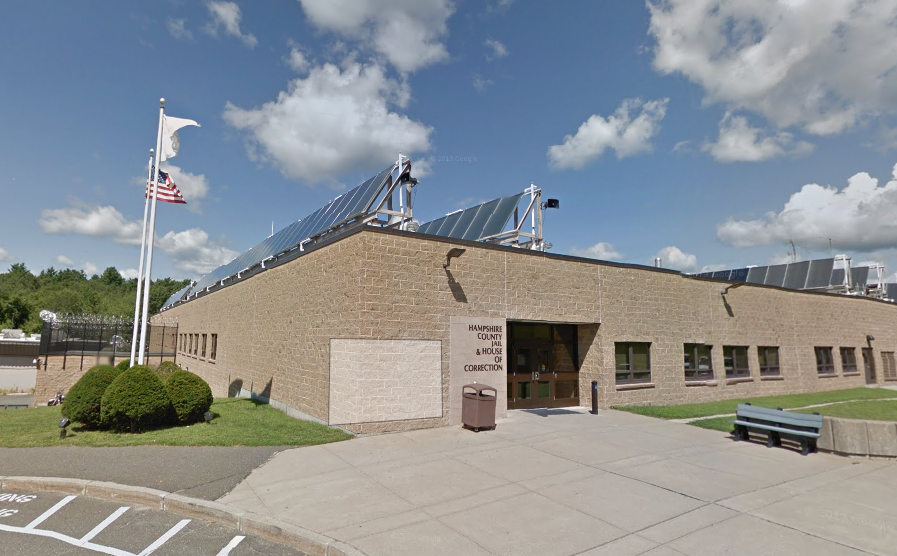 Visiting the renovated prison, I had the pleasure of meeting many walks of life that I hadn't know had ever walked. From evil, to too good to be true, the inmates each shook my hand in lieu of breaking through — through me, through the legal hoop jumps and loop holes, and eventually to the free world.

I had the chance to meet a number of them. Their gauge of approval, a.k.a. The Warden, stood by my side. Meanwhile they brandished to me their best paper mache masks. Whenever they would change their masks, the warden would cover my eyes with his handkerchief, as to avoid exposing their true forms to me.

Upon returning with the warden to his office, I asked him why the inmates wore masks, and why I wasn’t allowed to see them without their masks.

He told me that inmates here did not have the right to an identity. The court had confiscated the identity of each level 3 or higher level criminal. And this was a high level only prison, housing only inmates of level 4 or higher. Attempting to make the best of their situations, the prisoners here had taken it upon themselves to construct new identities with home-crafted paper mache made from toilet paper and milk.

I wondered.. If it was an identity that they sought after, then why did they change masks so frequently? And why did the warden cover my eyes?

It was because, as I learned, they wished to test different identities on outsiders, as to see which would conform most lushly with the free world. And it was because, as I learned, the warden wished them well and wished to help them by preventing my impressions of their masks from being tainted by my impressions of their blankenned identity-less faces.

This told me that, while I had been told that the prison was a system of abuse, it is actually a system quite different from that.

In the prison, inmates or “undifferentiated renewables” as the warden insists they are called, are made to smash big rocks into smaller rocks. But one particular pure sheep, a calm collected man from Minnesota, always refused to comply. He took many whippings for the large rocks he would hide away in his private stash. But he takes whippings no more ——— for he has constructed (with his accumulated stones) a grand castle for himself within the prison walls. Today, he lives in this castle. Neither the guards nor the unpleasant reptiles have access to him. And he uses a carrier pigeon to retrieve books, pen & paper, and food -- and, of course, for the delivery of his letters.

He wears not a mask. He has not a false identity. He is known only for the place in which he resides in tranquility.