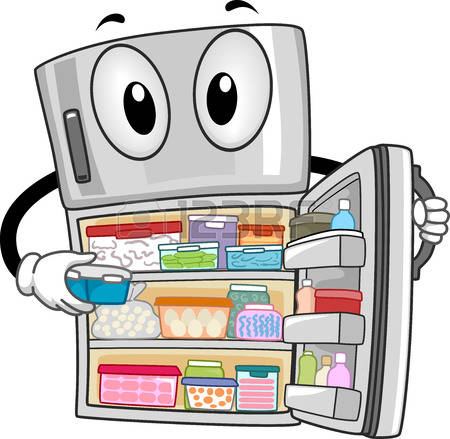 FREEDOM, MA – A reporter could not speculate or even identify the original conflict that produced the inane chase on Tuesday, leaving the town’s inhabitants utterly bemused and mildly distracted. Nonetheless, it all began when Shorty, the town feral dog, scampered down Blackboard Avenue at high-noon and zeroed in on his prey.

Hauling ever-emptying shelves, a rabid refrigerator made its way around the corner of Blackboard Avenue and down a side-street. Diners on restaurant patios, drowsy from a noon-day drunk, seemed not to notice or protest the minor occurrence happening on their streets. Determined to get his fill and wink his wagger, Shorty sprinted after his runaway prey.

The refrigerator, acquainted with the side-streets during its misspent youth, threw its clamoring metal panels around another corner and shot toward Main Street. Foaming from the mouth and clanking down the street, it felt relieved as it perceived itself to be momentarily safe.

Shorty’s sharp black nose sniffed out its dinner. He darted around the corner and followed the path of scrapes in the tar toward its prey. The refrigerator noticed Shorty while it was waiting for traffic to stop long enough for a safe passage.

Shorty shouted, “I’ve got you this time, you mangy mutt!”

“Go get a house, you animal!” the refrigerator gargled.

Meanwhile, police officers donning pink-velvet uniforms emblazoned with psychedelia, stood at the corner of First Street and Main adjacent to the chase. The police officers saw the frothy refrigerator and drew daffodils from their holsters. The police called for cosmological assistance. To their dismay, no immediate assistance arrived. They resorted to shouting mantras and hexes in attempt to ward off the poisonous froth from this iron beast. “Kiwis and cucumbers! May you be gone again Satan!”

To no avail, the chase continued past law enforcement down Main Street. The refrigerator bolted down the street, dodged a car and skipped over a crosswalk to an intersection.

Shorty matched each step, until WHAM....POP! The refrigerator lay strewn across the intersection. Its grimy metallic innards scattered and fluttered like confetti. An ice-cream truck had nailed the refrigerator a moment before Shorty got his paws on him.

Shorty understood defeat and fled the scene of the accident. Law enforcement officials cordoned off the intersection. The refrigerator rested gently as an empty sum of its strewn parts.

For more articles by J.D., click here. To get in touch with this writer, email jd@surrealtimes.net.