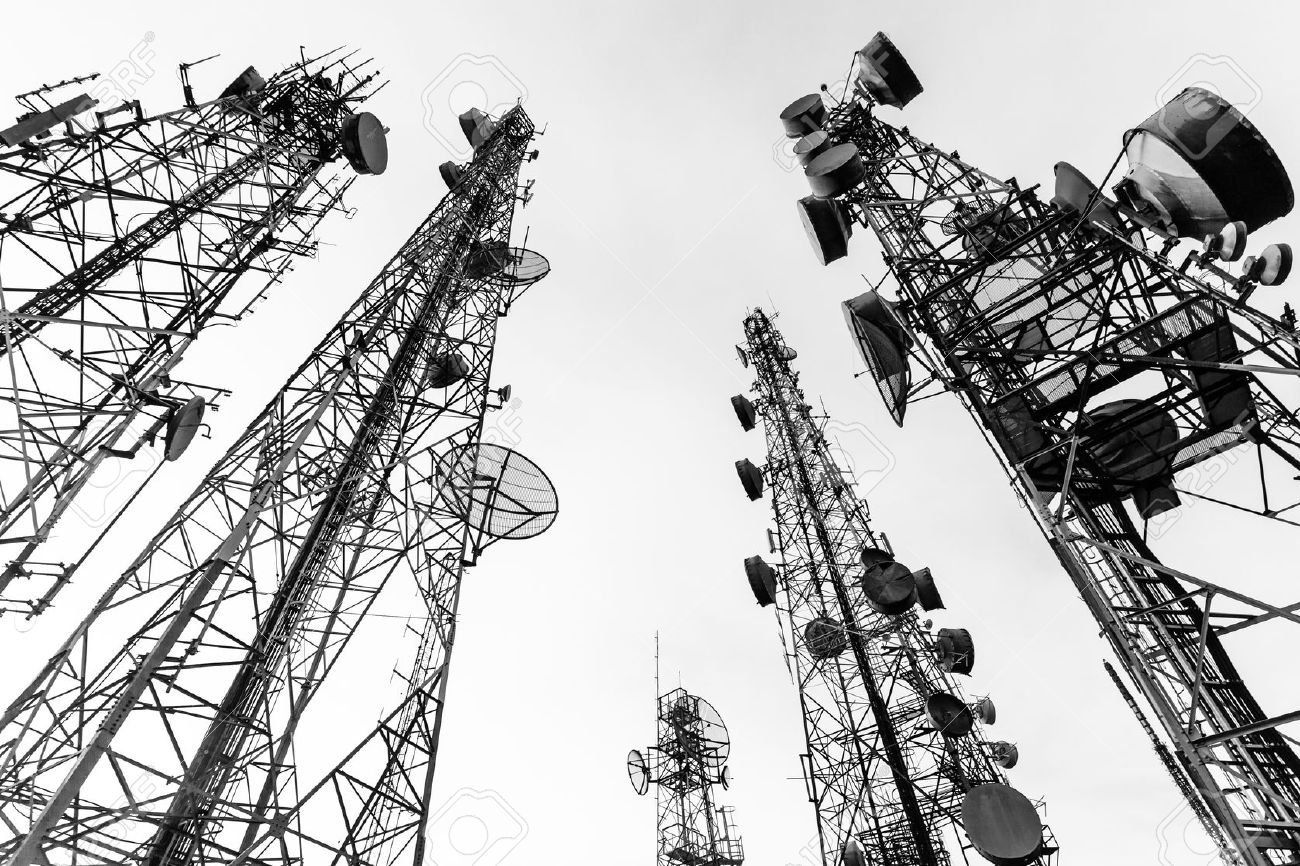 Recently two people decided they were in love; everyone needed to be told and it should be done while they wore expensively silly clothes.

Humans call this act marriage. They think it is beautiful.

This specific couple- Mr Fabio Fabergé and Miss David Ellenswattle- decided they wanted to be married at the highest point within a twenty mile radius of their home. This point turned out to be the tip of a telecommunications tower.

Appropriate authorities and organizations were contacted. They said "No, you can not marry on our telecommunications tower, thanks."[1] and plans to construct a platform for the couple to marry, atop the tower, were immediately put into place.

Just yesterday the priest; bride, Mr Fabergé; groom, Miss Ellenswattle; a tennis umpire- to adjudicate the match- and twelve of the couple's nearest and dearest scaled the tower.

Once the Umpire's chair was correctly set up a new highest point was established. The couple, and priest, promptly climbed the chair and sat upon the shoulders and head of the umpire.[2]

Everyone at the wedding agreed it was very nice, but they are now suffering from raging headaches.

The new Mr and Mrs Fabergé are looking forward to the divorce party in 4 years time- which will be held at the lowest point, within a 20 mile radius of their house.

[1] The 'Telecommunicational Institute of Televising Televisual Items Everywhere, Sometimes' said in a statement "standing on that tower is bad, you could fall and cut your knee, also the radio rays may hurt your head.''

[2] Unfortunately, due to the great weight of the Bible- a, sort of, rule book for life- the priest carried, the Umpire's neck was snapped during the ceremony. He later died of potassium poisoning in hospital.

For more articles by Cryptic Mark, click here. To get in touch with this writer, email cryptic.mark@surrealtimes.net.