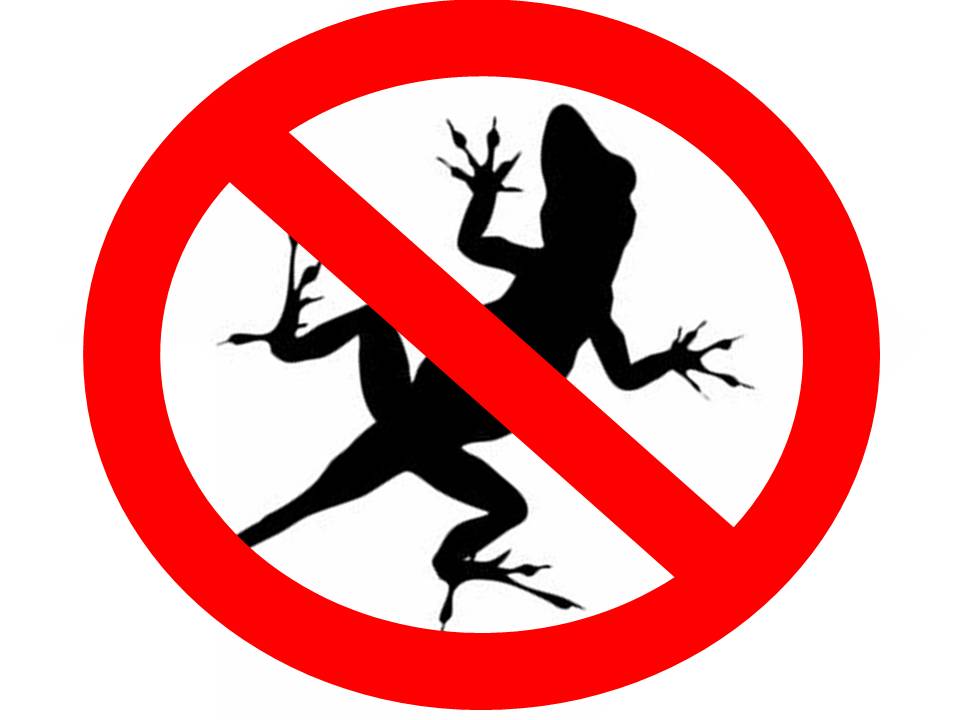 Another thread of inmate sovereignty, snipped.

Hampshire County Jail and House of Corrections re-opened last year after some time of dormancy. It was originally closed due to mistreatment of prisoners and mis-maintenance of the property. It was only allowed to re-open after lengthy renovations to both their building structures and their policies.

But, yet again, they are teetering the between right wrong.

No longer are inmates permitted their most common emotional outlet: pet reptiles, who express no emotional turmoil, and instead absorb all that bounces chaotically around them. The jail prohibited these therapeutic creatures on the grounds that they have been used to hide sex toys, drug paraphernalia, weapons, and in one case an impressively small portable surreal engine.

In one case, an inmate had been keeping a large snake. During weekly room checks, a guard noticed a peculiar lump in this snake’s body. The inmate claimed it was of normal meal size: two rats and one sugar cube. The guard was sure it was something different, not due to the size of the lump, but its shape. He fetched the warden, who cut open the snake and found a full-size set of nunchucks.

This was a successful tracking down of a banned item. But it also left the generally good-hearted prisoner whimpering beside his dying pet. Furthermore, it gave rise to a prison-wide ban on reptiles and animals with large stomachs. 103 snakes, 17 lizards, and 3 other animals have been confiscated.

There has been righteous backlash from the inmates, who are less stable without their reptiles who act as sponges for them, absorbing excess feelings of frustration, annoyance, anger, depression, and more. The inmates started a petition and an initiative to show prison administrators the good that a stabilization reptile can do.

In the meanwhile, many inmates previously considered well-behaved, have degenerated into drug use and violence. Clearly they have been undermined. Clearly, they have been wronged. I personally am on their side. I advocate for returning their reptiles.