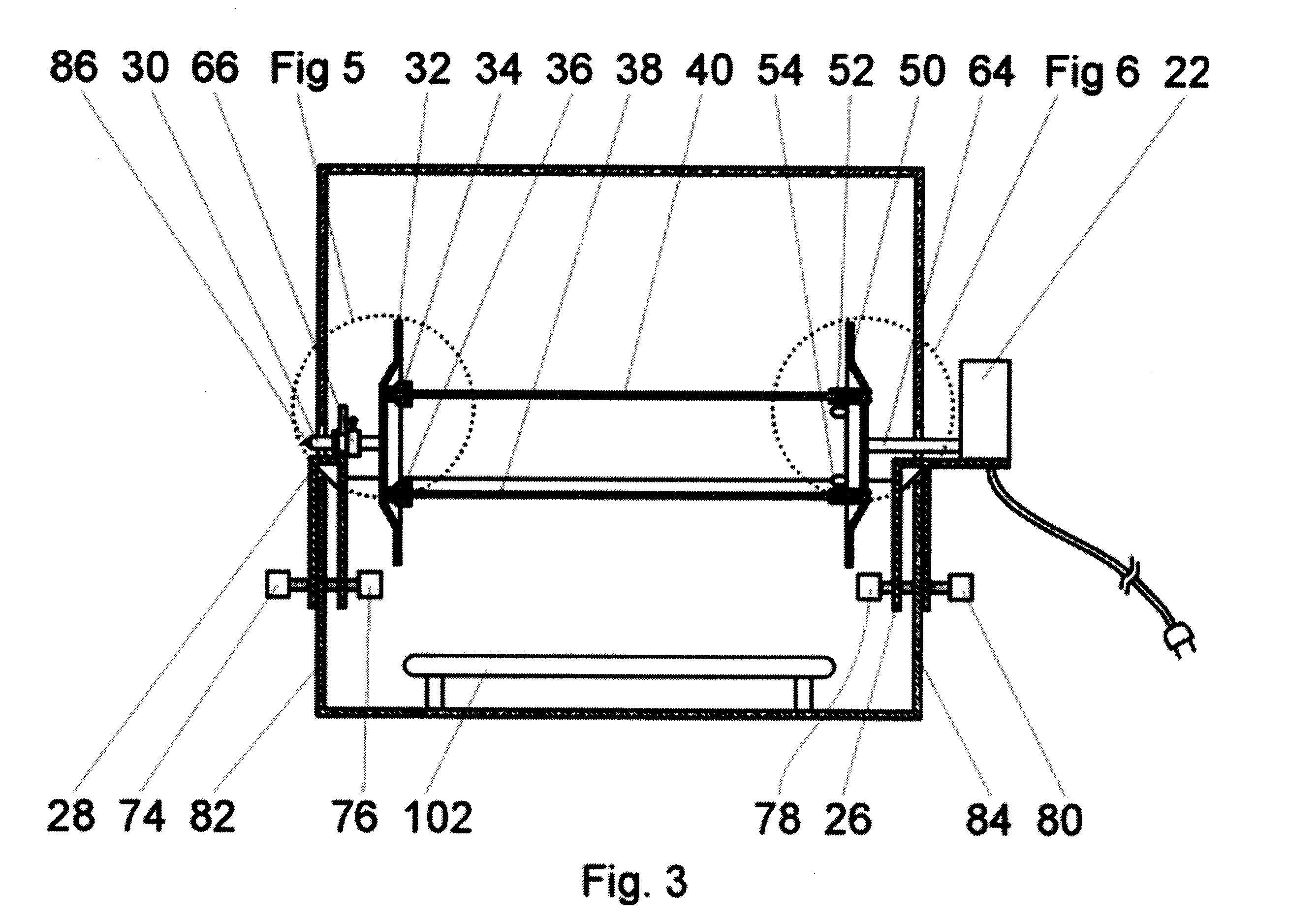 AMHERST, MA -- It was last Thursday when a cube car styled like a dice spun into the parking lot behind the Large Idea Rotisserie. All of the parking spots were taken. The car rolled itself around anyway in hopes of getting lucky. Perhaps an arbitrary car would scoot out of the present, or perhaps one would reveal itself as a member of only the virtual past and not the real, and a spot would be open. Or perhaps the tectonic plates would shift enough to make way for the cube car to squeeze between two other cars.

The dice spun faster and faster, circling the handicap section of the lot. With each lap came more redness in the cheeks, more sputtering from the muffler, and more steam from the cube's radiator. Despite its classification as a hybrid by the FDA, this small platonic packed a 429 cobra-jet engine under its hood. It burnt rubber, donutting around the lot, using innocently parked cars as its corner brim like the dirt bikes do.

It smashed a three point turn that devolved quickly into a binary orbit of stars launching each other along sharp elliptical paths back and forth between two limit points. Then it overheated and shot like toaster strudel into the air.

Many ideas were fertilized, marinated, roasted, eaten, thrown away, swallowed, excreted, watered, and reincarnated, and so on, in the Large Idea Rotisserie, before the cube car dice returned back in its reincarnated form (the biformal bobcat, oscillating in embodiment between felinal ferocity and mechanistic monstrosity). It showed a one for the first time.

With its claws, jaws, hydraulics and infinite composure, the revolution's genesis tore a green Subaru to bits. The rain pouring down soggified these bits. The wind collaborated to mix the ingredients into perfect entropy. Then it was time to flatten the pancake. In no time, this time passed. The sun emerged, heating the pavement and cooking the cakes.

The brain of the feline rested while its meal cooked. The Idea Rotisserie froze while its operators were distracted by the smell of passionate love.

It was not expected that the Rotisserie would halt. Recognizing that it had, the feline lost calm. She zipped and zived, worrying that the world might go dark starved of ideas. The ground was too hot for her paws. Fortunately her thick rubber tracks were resilient, and she was able (using her alternative form) to scoop her broiling pancake and deliver it to a passing icecream cone car.

When she returned: to her dismay, the pancake she had removed from the stove appeared exactly as much there as it had been before she had moved it. She feared that the world had gone dark and dysfunctional. But the sun glowed warm. Some fertilizing rain drizzled down. Beautiful Harpy Eagles soared among the spirits of ideas. Somehow, in absence of new ideas, the world's stew maintained ever-savory flavor.

The dice, showing a question mark on her head, turned to see a lovely pack of her feline friends, each oscilating between forms, making pancakes, enjoying time off from work -- and also, opening the handicapped parking spaces to the truly handicapped. The feline's brain stroked the feline's beard, contemplating the status of things. Then he and his external her, having retrieved their outer randomness, parked themselves in the place that once was the place of the suburu.

They proceeded to leglessly climb the idea rotisserie before the police arrived. From the top, they chanted, "those without feet, jump up from the streets!"