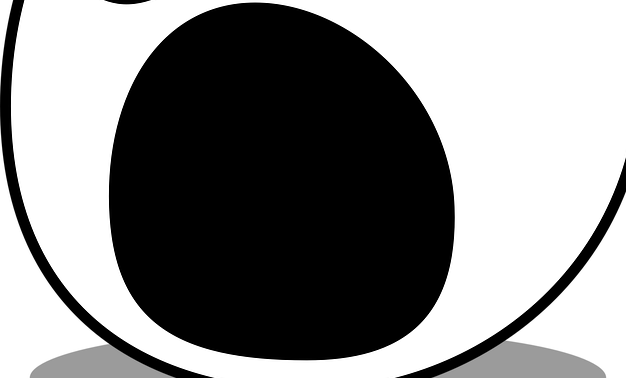 Tuesday night, local pub leach Joseph Miller was found by Amherst police wandering the streets, talking to anyone who would listen, spitting up all sorts of strung together sentences.

Those local citizens unfortunate enough to be struck by Miller's verbal storm have reported it was quite a traumatic experience. One local woman added, “Regular people don't got to know those sorts of things. Yeah, some stories you just gotta tie up in the basement and never let out.”

Joseph Miller has been placed in police custody in the official Amherst town glass display box in the middle of Amherst Center Park, where a crowd of empty-headed masochists soon gathered to see the loudmouth freakshow in his crystal cube.

The Surreal Times asked Miller for comment. His response, although nonsensical, is published here:

“I saw a small chimp in a street light with 17 tails, I watch it wail, and ya-know most coffee isn't actually coffee it's a small syrup containing the spirits of little tiny insomniacs, but you don't care about that. Do you know that tiny mice often times sing? the weather won't stop talking to me about how much it loves the rain. And most tombstones are actually gargoyles with severe body image issues and were given large doses of hallucinogenic drugs.”

The Surreal Times will keep the community informed with succinct updates as needed.

For more articles by Michael O’Really, click here. To get in touch with this writer, email oreally.michael@surrealtimes.net.