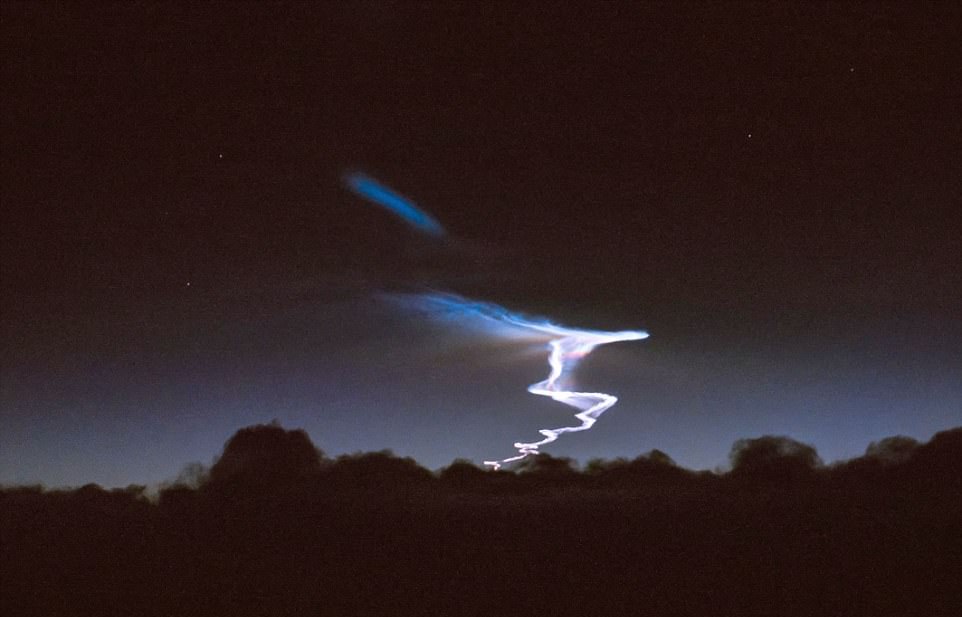 We all know of the red single engine plane that flies the skies of Amherst, spurting thick smoke and blaring unbearable sounds. It was originally heard in 2014, and sighted shortly thereafter. Many times it has been witnessed running crows, geese and even other small planes from the sky, pecking at their tails, spitting smoke into their eyes. You’ve probably witnessed this aerial terrorism. I certainly have.

Despite cease and desist orders delivered via airguns on behalf of the UMass Athletic department, this plane persists in its rule of the sky. Rule it can because people in this town of Amherst, like I, rarely step foot in the sky. We stick our feet to the ground and allow the goings on above to go on. As well, the Athletic department has little free time or funding available for air defense.

Today the oaf in the air is pulling against the chains that Amherst so kindly leaves loosened for him. He has been flying increasingly large advertisements from the back of his plane during the nighttime hours. These ads are backlit by moonlight and cannot be ignored.

The second reads, "Intonation Juice: $10 per capsule. Include one black 'X' on flag per capsule wanted."

The planes fly the same text always, but on banners doubling in size each day.

Little can be done. It seems that the town of Amherst will never see the unabridged moon again. Whatever warewolfian instincts we have will over and over again lead us to glance into the eyes of modern advertising, until this prophesied Jungle Crow arrives.

The football team has put out a bounty for information regarding this man's home address: $40.