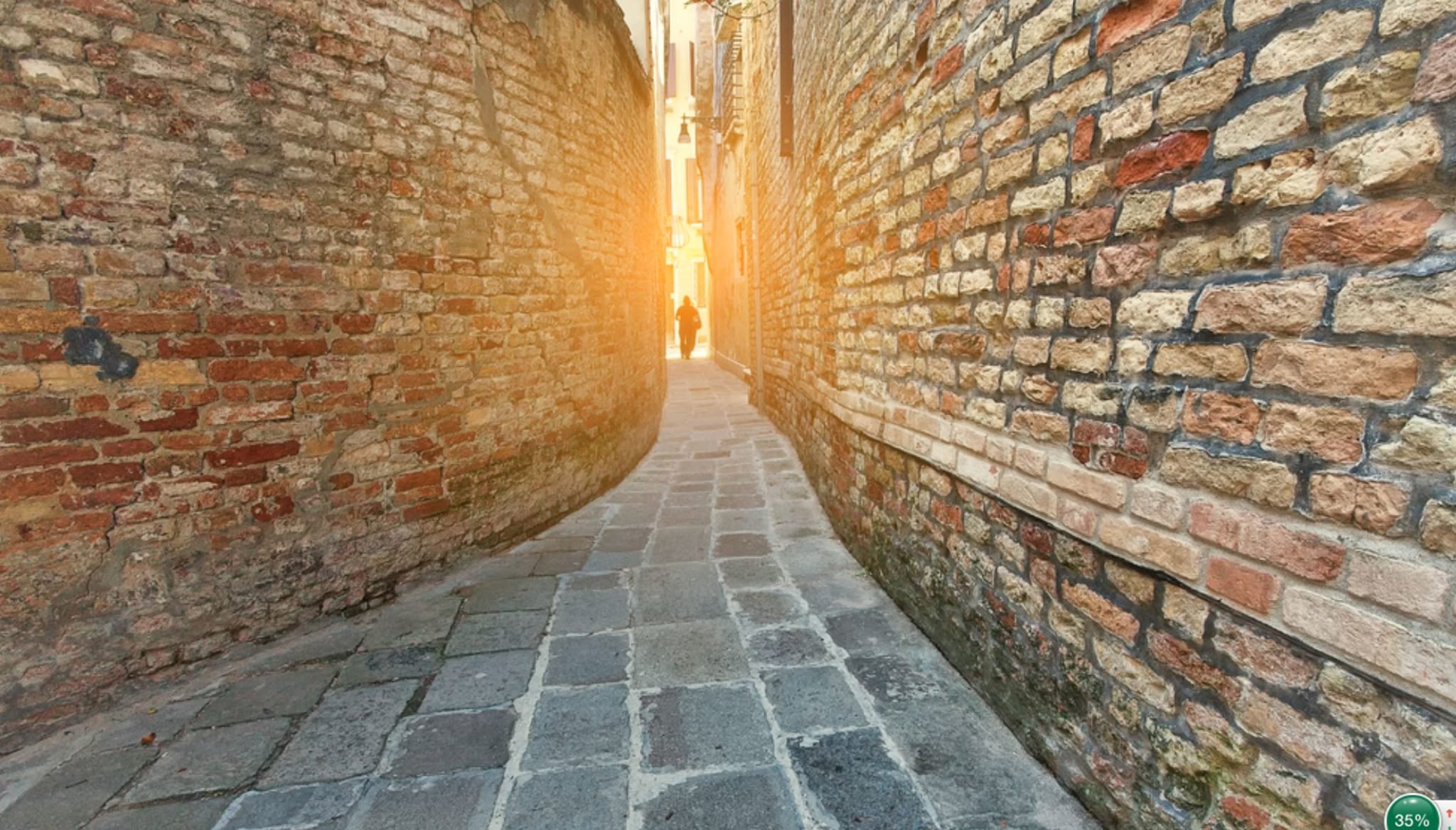 Everyone: Before reading any further, cover your ears if you want the best for yourself. This is very important.

I am noticing a gradual narrowing of the realm of ideas (the one specific to my head in addition to the ones corresponding to other individuals' heads which I have been in contact with). I am afraid it may be a universal problem...

In wake of the recent token "invalidation", an anonymous letter told people of Amherst: "Slurp up the sounds of the Gods. They will feed you." Ever since, jeeps on every block have been playing sounds for us to "slurp". See surrealtimes.net/article/?id=213.

Somehow, by tuning in even passively to these slurpables, I and others are losing the ability to think certain thoughts. Myself I've had trouble putting my finger on exactly what thoughts aren't working anymore. I am still not sure.

My friend, Suthagorous, who is a mathematics man, has an idea. He believes thoughts of frequencies divisible by 8 that are no longer thinkable, and everything else is ok. I can't say I know a heckuva lot about mathematics, but Suthagorous is a smart man.

Still, I got to say, something tells me the Large Idea Rotisserie is relevant. I was under the impression that it was working again, because my thoughts have been quality. But perhaps something is up with it again -- more minor than the the 2017 halt, but still something. Either that, I would say, or that the echoes of these mantras, swimming like fish in our skulls, are blocking out the broadcasts from the Large Idea Rotisserie.

Regardless, I would say cover your ears to be safe. YOU'LL KEEP 'EM COVERED IF YOU'RE SMART!

These mantras are repetitive goddamnit anyways. Probably worse than little rascals being all rambunctious and such and such on the play structure across from my house.

(I still think it was wrong to cancel the tokens) but we have bigger problems now.