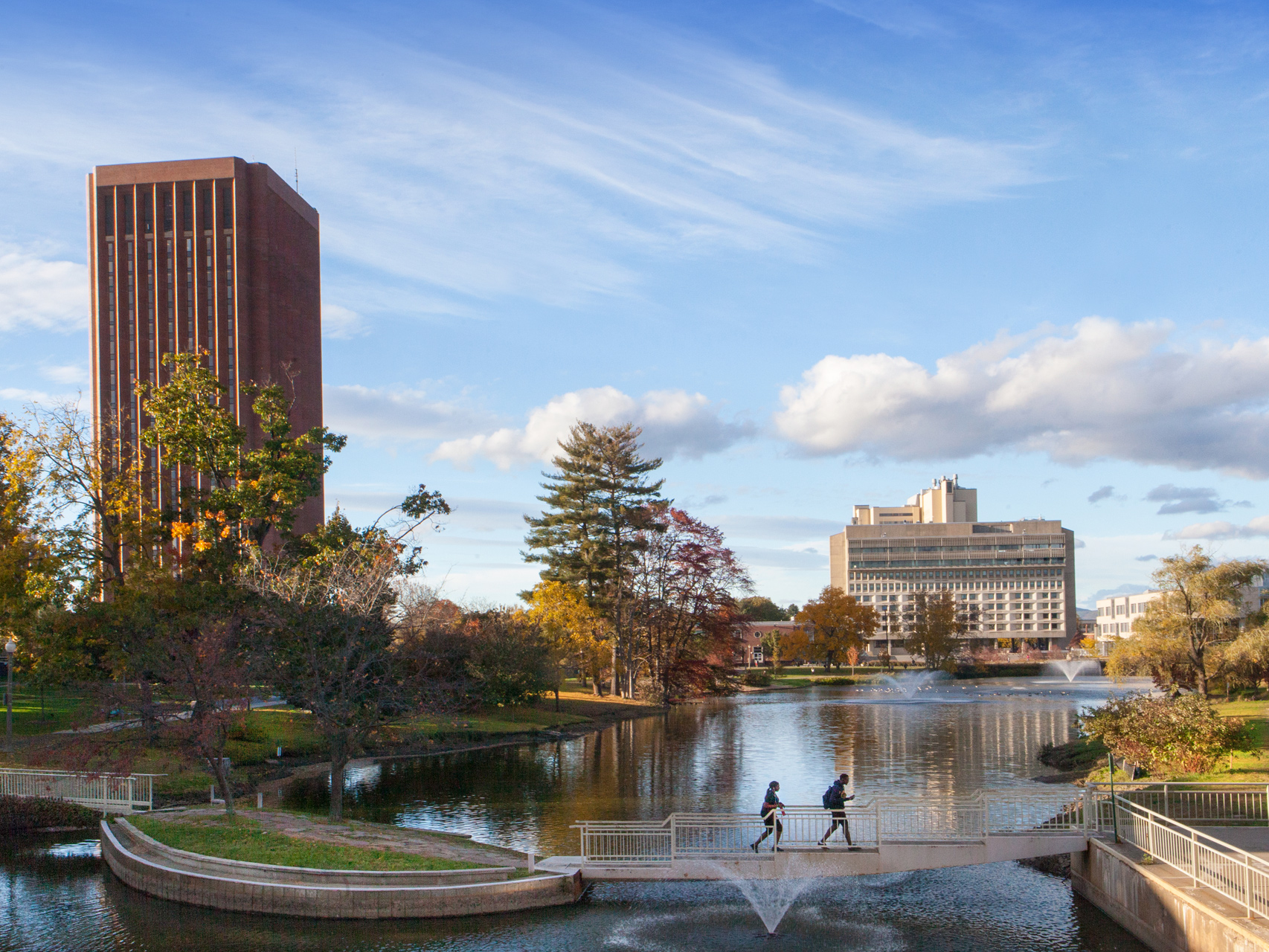 On Oct. 5, students of Introduction to Mushroom Cultivation in the forest behind Franklin Dining Commons uncovered a crevice in the ground when a student ate an unidentified mushroom against instructor’s orders and became paranoid. The student, who wishes to remain anonymous, caught themselves on a patch of grass before falling, but suffered light bruising. This incident caught the attention of UMass administration, who had not been aware of this crevice previously and had been looking for a new place to store rejected Common Apps.

Public reports are currently unclear on the nature of the crevice, but this reporter’s inside source gave him the following details over a chat (open on an incognito window in Chrome to block university monitoring). The following are unverified claims, but they are to be taken as fact.

The initial surveying team sent into the crevice was composed of freshmen archeology majors deemed ‘expendable’ by UMass administration based on various financial factors. In return, team members would receive 2 credits. Attached to a cable winch, they descended, measuring a depth of 3.4 miles, which was rounded to 3.5, which was in turn rounded to 4 miles. At 0600 hours, the team set up base camp at the bottom of the pit, which opened into a cavern that the team began to explore.

At 0700 hours, the rope connecting the team to the surface snapped. When the rope was pulled to the surface, the other end was torn off and coated in a red liquid. The team immediately confirmed on the intercom that a member had spilled a thermos of hot tomato soup on himself while handling the line, causing him to accidentally cut it. The rope was reinstalled and the team member was reprimanded.

At 0900 hours, the team came across what appeared to be the University Health Services building within the caverns. Staff confirmed that the original building on the surface had not moved. Exploring further, the team discovered several other oddities, including a similar replica of the Durfee Conservatory and two lampposts. Microeconomics researchers on site hypothesized that if the team were to explore further, they would eventually uncover a replica of the entire university, but they were quickly refuted on grounds of economics not being a real STEM subject.

Samples of concrete were taken from the building and carbon dated, revealing them to date back to at least the middle of the Paleolithic Age, around 50,000BC. Other than this, the buildings were identical to their counterparts on the surface, in terms of building material and interiors. “By any account, this makes no sense.” said Dr. Lawton of the UMass Archeology Department. “These truly are some kinda surreal times,” he followed up, turning to stare at a nearby security camera.

At 1300 hours, the team was brought back to the surface to write at least 500 words about what they learned from the experience in order to qualify for credits.

This reporter attempted to get close to the site, but on the way realized he forgot his student ID in his other pants, which were currently in the wash, which should actually just be finishing up now, so he’s gonna head back to his dorm now and pick it up before someone else manhandles his laundry. This is the Purple Hermit, signing off.

For more articles by The Purple Hermit, click here. To get in touch with this writer, email purplehermit@surrealtimes.net.