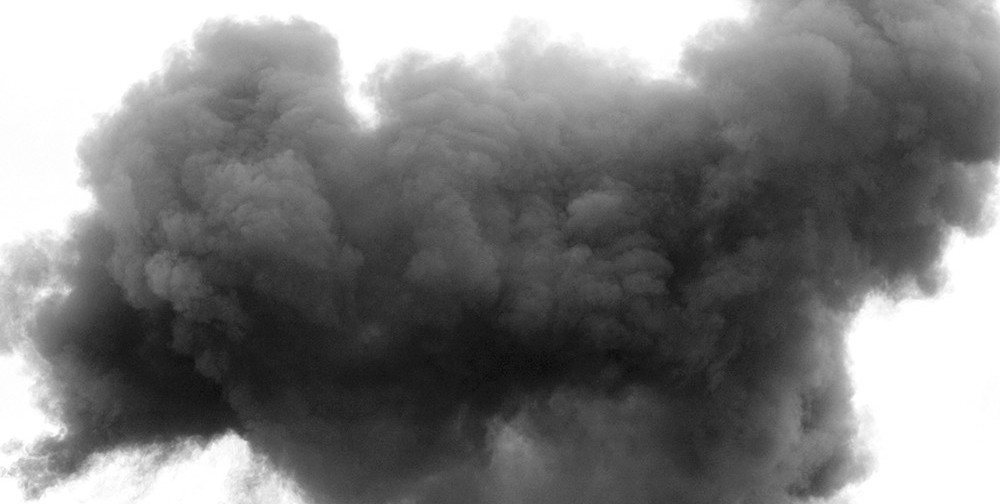 This weekend, a doctor was performing a routine birthing procedure when something went terribly wrong.

“Push!” The doctor yelled. “You’re almost there!” The baby’s head beginning to appear sent a wave of excitement across the room. Little Stephen Johansson Jr. was entering the world!

Moments later, the tables turned. An eruption of dust from the mother’s crotch made it impossible to see anything. From behind the cloak of dust, a gnarly tussle ensued. People shielded themselves as clipboards, medical utensils, and various things were tossed about the room.

When the dust cleared, those involved saw a sight that they remain traumatized from to this day.

On the table laid a 4 foot tall, 172-pound child with a ginormous woman-shaped bulge in his belly. Mrs. Johansson was nowhere to be found and was presumed to have been enveloped by her offspring.

The baby’s godfather, who witnessed the birth most closely, remains bedridden, trembling and occasionally murmuring “baby so big and healthy, but where’d momma go?”

“It all happened so fast,” the doctor said. “It was a typical induced-labor situation with Mrs. Johansson. From the ultrasound, we could tell that her baby was large, but not far out of the ordinary.”

The nurse on call recounted, “The grumbling sounds coming from the mother’s stomach during her ultrasound did not catch our attention at the time, but in hindsight, they were an important clue hinting at what would soon unfold.”

“We should have noticed,” the doctor said, “but we can’t blame ourselves. Nobody is trained for this.”