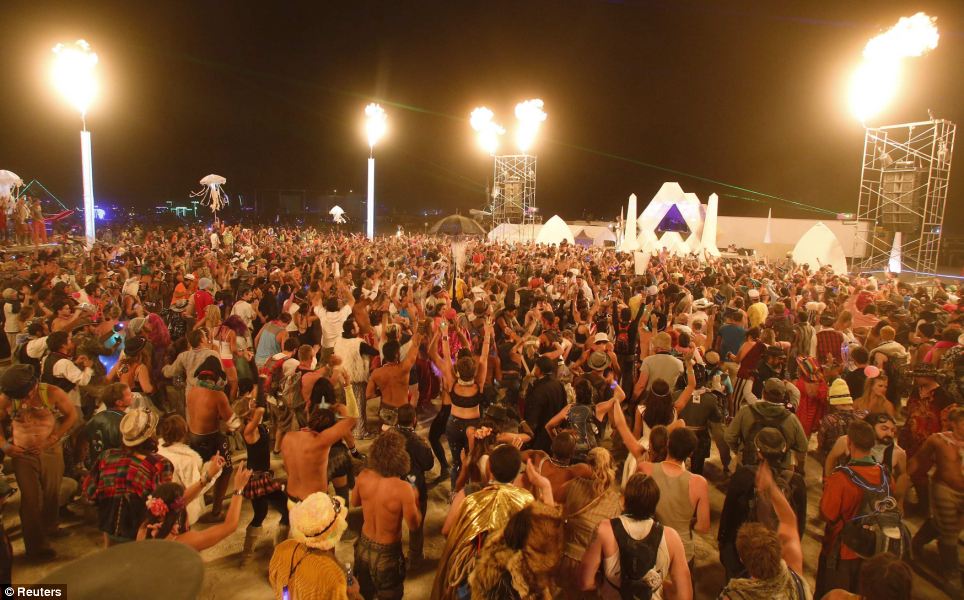 While The Times has heard only through secondary sources, it is clear masses have thronged to the San Andreas Fault Line in search of “The Means To Ascend” - rumored to involve high levels of dangerous surreality. The Surreal Times has acquired a letter which claims that the scientists who created the New Mexico Surreal Engine have organized this gathering.

The letter also implies that the Surreal Engine, in its first tests, disintegrated human test subjects.

The first part of the letter can be read online at the address: http://surrealtimes.net/article/?id=137.

While the Times cannot vouch for the authenticity of the letter, anyone interested in the truth behind the Surreal Engine - and the secret cabal which allegedly created it - should take a look for themselves.