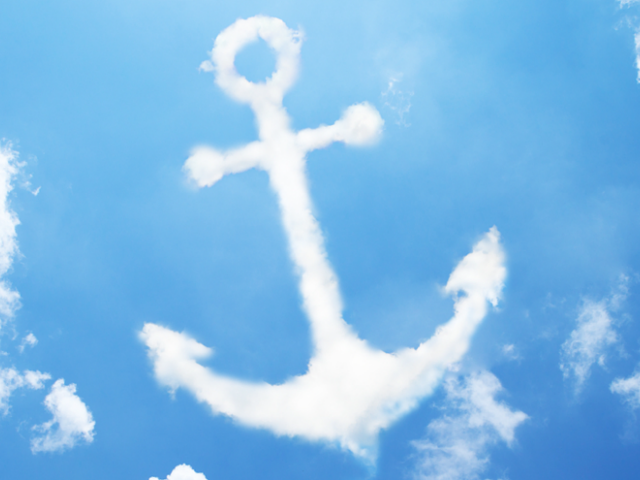 In March, a newcomer to the Amherst town meeting made a strong impression on attendees when he catered to a broad worry of theirs: the impending summer heat. As you know, Amherst has faced persistent drought issues over the last few years.

This newcomer, Jona Rift, acknowledged recent failed attempts at cloud seeding. In addition, he showed photos of the current state of the reservoirs (which were nearly full). Ultimately he argued that we needn't seed the clouds, because we already had a deal of water.

He argued that it would be plenty a solution to merely preserve the existing overcast in place for the duration of the year, in order to prevent direct sunlight from reaching the reservoir.

He went so far as to propose a specific method of "cloud anchoring" -- a process involving anchored hot air balloons with Van de Graaff generators in their baskets. Theoretically, these would provide attraction between the clouds and already-anchored air-balloons, thereby keeping the clouds from venturing far.

The town of Amherst has asked the PIA to investigate the practicality of this approach. The organization will do so and report back in a timely manner. It will be utilizing various fields of different elevations around the pioneer valley in order to test different air pressure conditions. We wish to inform you, that you should not be alarmed if you see anchoring attempts nearby. A speeding flycar will be in the vicinity to reel in any stray objects before they may damage your property or et cetera.

For more articles by Clarence Mon, click here. To get in touch with this writer, email cmon@surrealtimes.net.