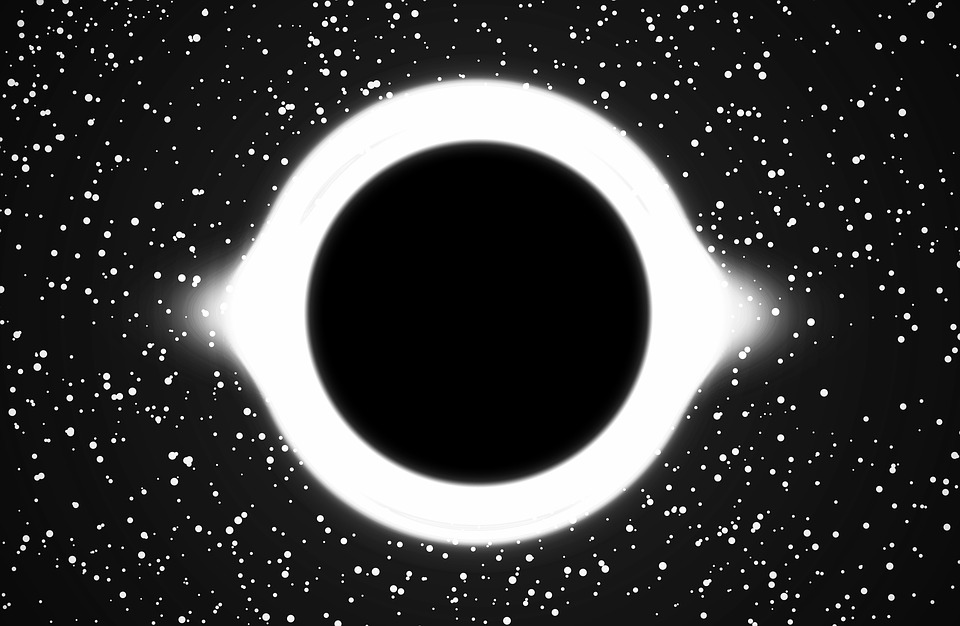 DJ Hawk Radio was born above the stars. Some say he opened his eyes and immediately recognized the universe swirling before him for what it was: a musical masterpiece. His father, a table turner himself, did not understand his son's hobby. But DJ H.R. had it in his nature to blaze his own path. From a young age, he spent his time swashbuckling his hands through the gooey cosmos, spinning galaxies and scratching whatever local constellations had to offer. He played all the universe’s music for everyone to hear. And, through his most in-depth studies, he went so far as to leak us sounds from the outer multiverse.

He was a prodigy and a man who brought great joy to great numbers. That’s why the people of our universe were so heartbroken when he fell ill. The harsh weather of deep space was what did it. Ever so gradually, the oscillating extreme heat and extreme cold of deep space, combined with exposure to dangerous exo-atmospheric particles, caused his limbs to decay into near nothingness.

DJ Hawk Radio died March 14, 2018. Tune in to the gravitational waves, and you might hear the echoes of his existence.

Services will be held on April 15th, a tad outside the event horizon of black hole V616 Monocerotis. There will be an open casket, an intergalactic orchestra performance, and eventually our beloved will be sent into the singularity (where he'd always wanted to go). Light gliders will be provided to attendees for transport to and from the event horizon. V616 Monocerotis is the most conveniently located black hole in the universe, and so it is the hope of DJ HR's family that a large attendance of his loves ones will be possible.

Considering DJ HR's passing in conjunction the fall of the Rise Together Corporation and changes in leadership at The Atonal Music Listening Club, our world is in an unfortunate state, with little exposure to anything but itself.