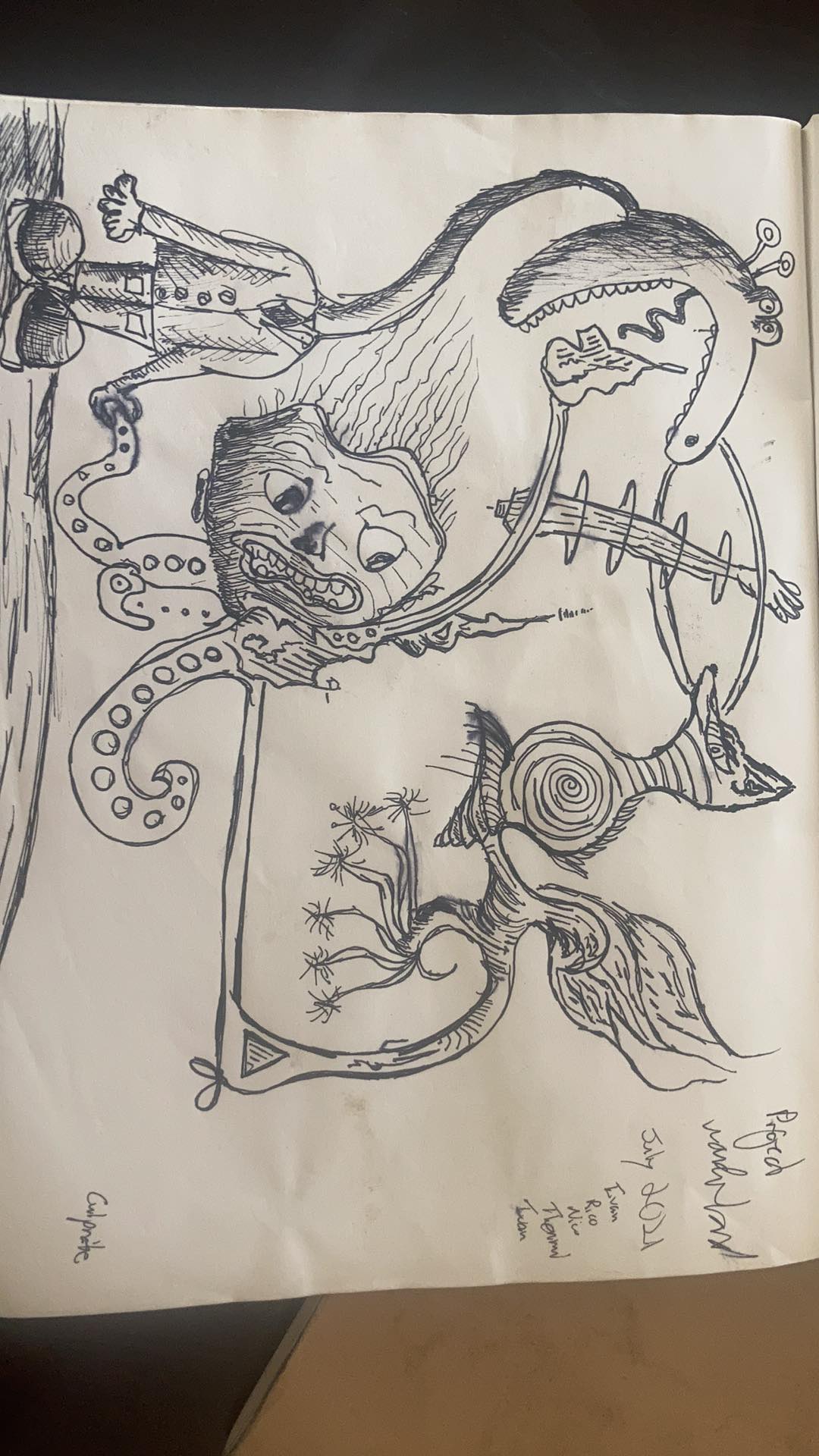 Last night, my neighbor Bob screamed so loud his head blew up. When they found his body, it was as if his head just popped like a balloon. Nobody knew how or why it happened. However, his wife said that Bob was on edge for the entire week, obsessively checking his phone at every moment.

She didn't know it. She would never invade upon him and check his notifications. If she had, she would have seen long strings of text, with only brief breaks of sensible syntax.

Bob was feeling light-headed, empty and like his thoughts were thin. He was finished thought-dieting. He would finally let loose and stuff his big Glob. Reading like fruits decaying in quick time montage, Bob filled his head with all sorts of undiscovered sentences. He allowed his mind the unabashed gluttony it so deserved and relinquished all inhibition as thoughts swelled into his mind. They nearly drowned each other by their own sheer volume, snaggling and tangling on their own heads. Bob grasped his skull, letting his thoughts flow thunderously forward through his mind that was previously caught in draught.

Bob was not sure how he felt about this peculiar sensation. Nonetheless, he felt it was essential that it take place, for something to undergo and believe.