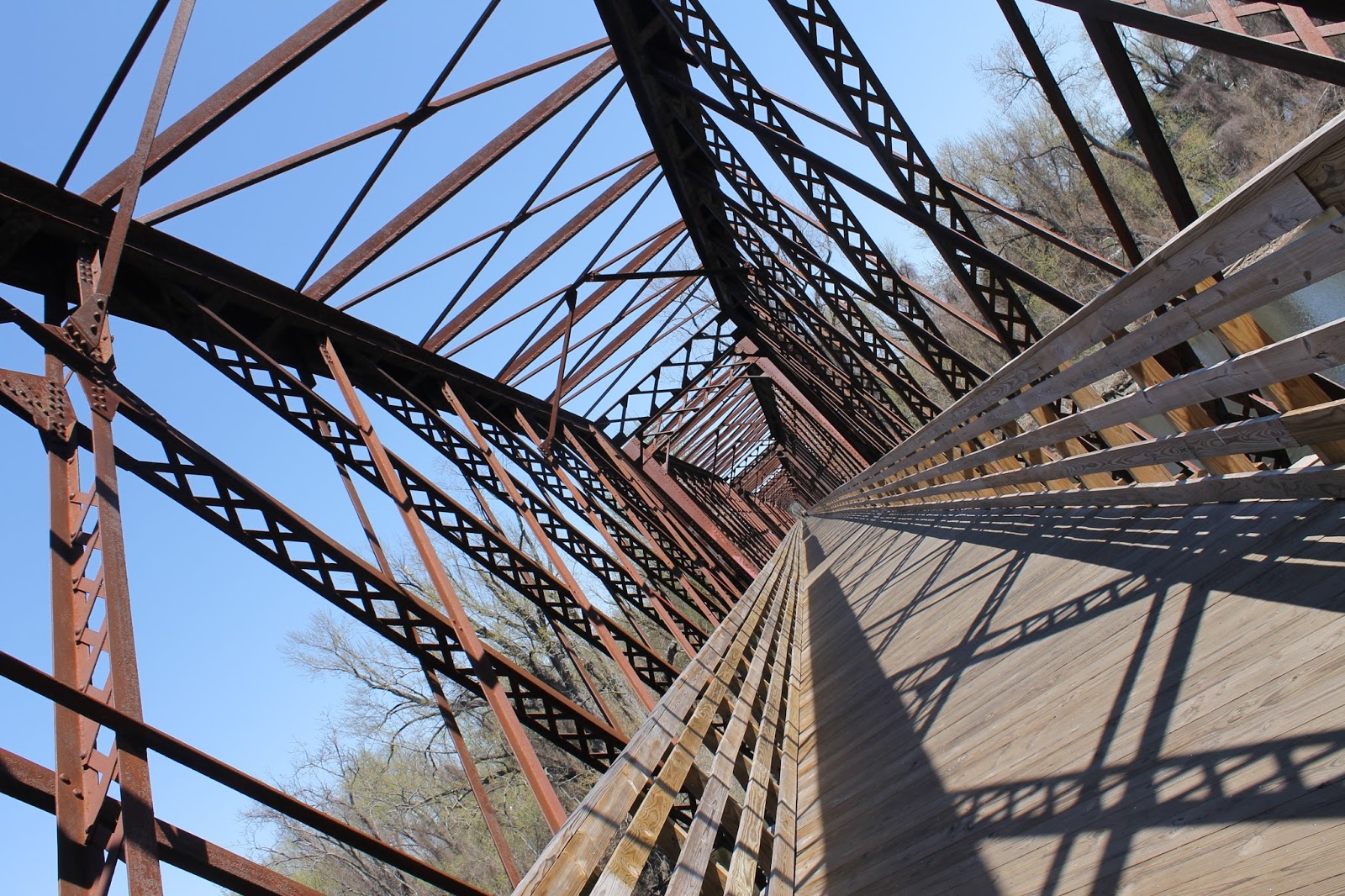 AMHERST, Massachusetts -- Plans have long been in the works for an interdimensional extension to the Pioneer Valley's Norwottuck Rail Trail. The town of Amherst, at its latest open meeting, disclosed to its citizens a number of details. Most notably, it admitted to having only enough funding available to construct a single two-way portal, while originally many were expected.

After many complaints and questions about the whereabouts of tax dollars, a vote was scheduled to determine the destination of the inaugural portal. To have your say, please come to the town hall on the final Tuesday of February. Dimensions on the ballet are C-137 and 481b, and votes toward all other dimensions except for G-322 are available via write in.

The board of selectmen did eventually add Mr. Elsasser's suggestion to the ballet, but only after lengthy discourse.

Please do attend the vote.