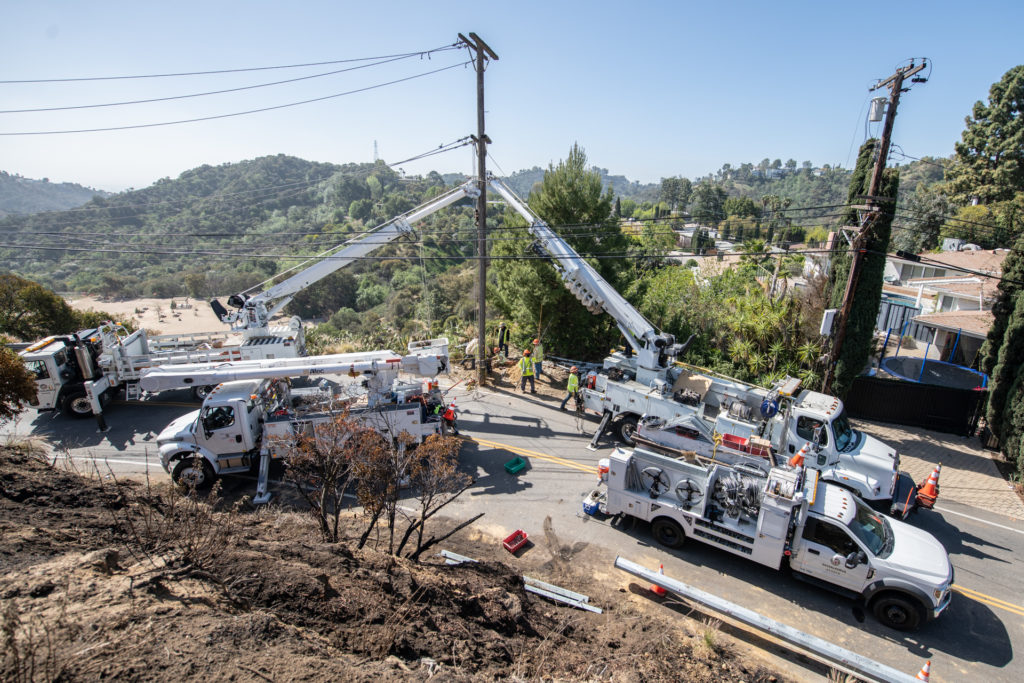 I'm here to talk about recent events. Last week, a minor shift in the fault line below Los Angeles caused a power outage lsting 3 days. It knocked out telephone towers, airports - everything. When the power was out, young people reacted strangely. They stopped talking. They stopped moving. The glow of their eyes somehow dimmed to a dull gray.

Some explanations suggest that people finally had some time to relax with technology out of the mix. That's what I initially thought, too - that kids just weren't used to the lack of screen time. But, after conversations with doctors, I now believe that this is no ordinary case of kids not knowing what to do with themselves.

This appears to be withdrawal symptoms from a physical dependence on the electromagnetic waves rippling through us at any given moment. Due to telephone towers, WIFI, and other reasons, the air is dense with invisible energy beaming in all directions. Our bodies, in particular the bodies of young people, have learned to compensate for the unusually high levels of electromagnetic field strength passing through us at any given moment.

Doctor Lesley Farmhobber put it better than I could. She explained, "Kids brains are literally producing less electricity than they used to, because they grow up in a world where the sitting level of electricity in the air is higher than ever before. They adjust to these new levels, needing to produce less energy of their own. But when the sitting levels of electricity in the air dropped down during the sustained power outage, kids brains weren't getting the voltage they needed. As a result, their ability to process thoughts and decisions dropped off sharply. Similarly, their muscles lost their fast-twitch abilities, resulting in slower movement."

I don't really get science, but without it, its hard to explain what we all witnessed last week. Doctor Lesley seems like a smart lady and I trust her. The recommendation going forward is to rub balloons on your children's hair if they are acting dumb. The static electricity will give them a brain boost.

Might be good to put batteries in the kids' backpacks or ears too. That might help their SAT scores or at least get them to do their homework.