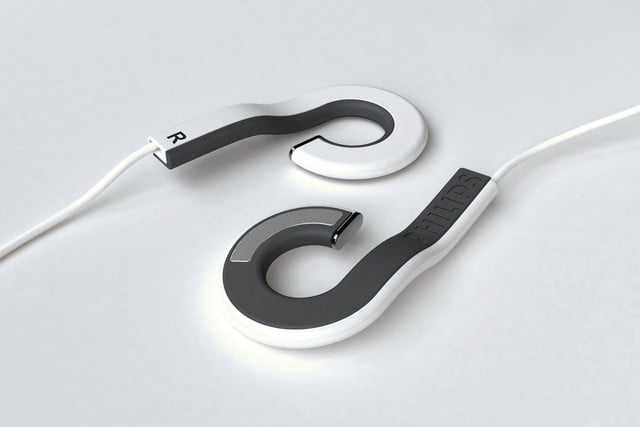 Fantastic! Wonderful! It sure is something! Would you like to take your friendships or relationships to the next level?

Good, because even despite the many surprising and unexplainable failures in wireless technology as of late — a new science fair invention by Amherst high student, Carl Hingerson, is opening doors to extend our friendships and relationships beyond the realms of wakefulness.

Find your friend or significant other, and contact Carl directly through the Amherst public schools secretary (somehow or another) in order to get your very own DreamRamp nose-phones. Decide who among yourself and your significant (or insignificant) other has the preferable mental medium. Then, carefully insert the blue nose-phone deep into the chosen dream host’s nostril. Allow time to acclimate. Insert the red nose-phone equally as deeply into the dream guest’s nostril. Allow time to acclimate. Then, proceed to sleep connected by nose.

Note #1: with a cable extension, it is possible to sleep in separate rooms or even separate homes, if such is desired. (I personally don’t understand why such would be desired…).

Note #2: Use pepper to distract from discomfort, if discomfort is present.

And it’ll be cheap, because the young inventor, Carl, is only 9 years old and has little need for money. Unfortunately, production will be with delay and imperfection, for the same reason.

For more articles by Tommy Potentuary, click here. To get in touch with this writer, email tommypotent@surrealtimes.net.