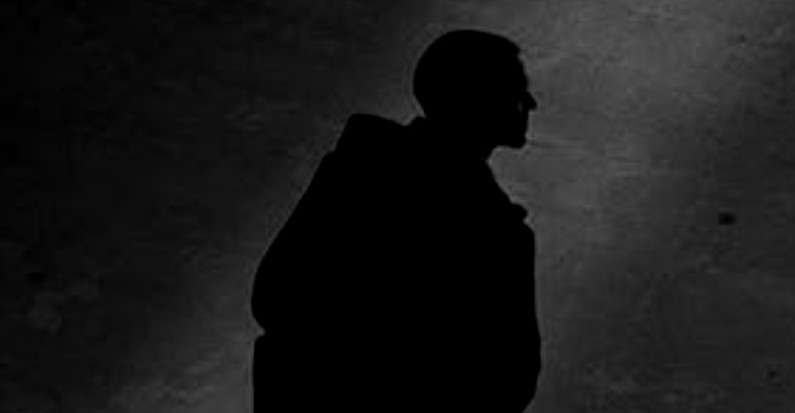 As seen in Surreal Times Boston --

The Boston police are blind. The mayor is blind. They do nothing to stop the threat that haunts our streets, that drifts in our alleys, that rises up in our sewers. The Yawkey Yodeler is a menace.

Outrage! Moral panic! Indefensible! The police have done nothing. We’re no longer safe. We are beyond hope.

Do you know of what I speak? In the street formerly known as Yawkey, my friend and Surreal Times Boston contributor Samantha Kisci was viciously and brutally yodeled upon. The Yawkey Yodeler approached as a tiger, each vocal chord a retractable claw, each syllable a snarling fang. He reared up, haunching forward until he was not but fifteen feet away from her. Then, he yodeled viciously, a cruel animal noise not fit for a human. The marathon yodel lasted a blistering fifteen seconds.

This is the first and only encounter in what is sure to be a long and horrendous crime spree.

When I spoke with Samantha about the yodeler, I could sense the fear in her eyes. As she mouthed out every syllable of “it wasn’t really a big deal,” I could see that each consonant took a toll on her. The trauma of the encounter wracked her body and she responded to a txt on her phone, presumably to take her mind off the experience. “He just yodeled at me, that’s all,” she told me. If only we could all be so resolute in the face of abject terror.

Rest assured - Yellow Pete is on the case.

For more articles by Yellow Pete, click here. To get in touch with this writer, email pete.yellow@surrealtimes.net.