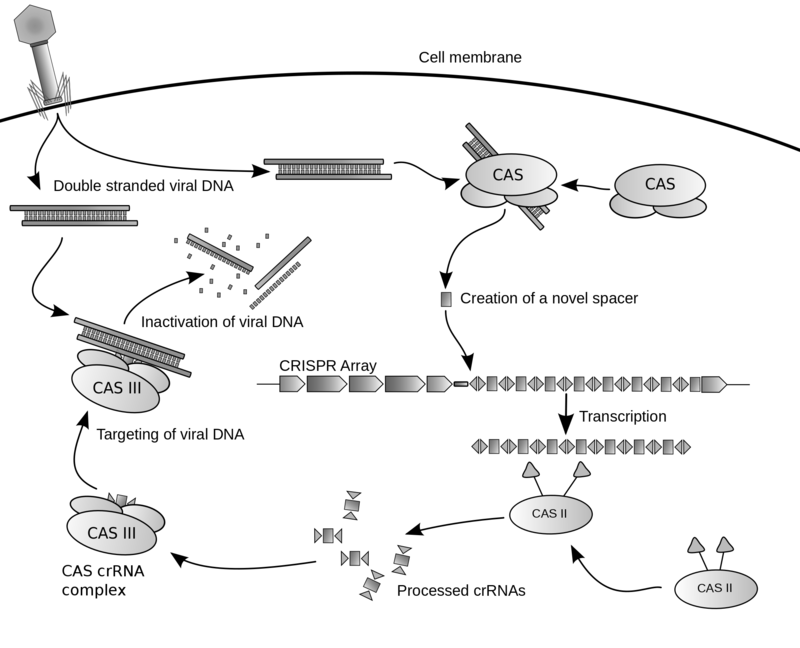 Where do babies come from? What is more extravagant than the idea of MacDonald's but for children instead of burgers? "Hello, I would like a number 3 please." "Yes, ma'am. Coming right up. Tall, dark, and handsome." "Hello, there!" "How may I help you?" "Oh, I'd like a number 2 please. And could I have green eyes instead of brown?" "Yeup, no problem. Coming right up!"

It is a far out thought, or so you may have thought, that parents could design their children from the nucleotides up. But reality says that this thought is not so far out after all. Indeed it appears to be sitting just a short while into our futures.

Those at Dortmund Academy of Sciences received a telegram yesterday. It came from Oregon Health and Science University, and it came relaying news that scientist Shoukhrat Mitalipov and his team successfully edited the DNA of a large number of human embryos. In particular these were single-celled embryos. And while the editing of single-celled embryos is not sufficient to design a whole form human being, it does suggest to us that such a design process will soon be possible.

Through subsequent research, I learned that Mitalipov was not the first scientist to edit an embryo. He was merely the first to do so in the United States. There have been similar papers out of China, for example, and these ought to receive due credit. However the focus of this article is on Mitalipov's study.

Mitalipov's team used a technique called CRISPR, which stands for "clustered regularly interspaced short palindromic repeats". I am not a scientist, so it is difficult for me to understand let alone convey understanding of this technique. I will give my best effort though. On a high level: CRISPR makes use of a cell's inherent mechanism for combatting encroaching viral or mutated DNA. This mechanism recognizes "typo" or "blacklisted" kinds of DNA sequences, cuts them, and corrects them. CRISPR works by exposing cells to palindromic sequences of their own DNA masked behind the facade of a virus. In this fashion, CRISPR registers an existing figment of a cell's DNA into the cell's error correction database. Going forward, imbued in the cell is the tendency to reject a certain subsequence of its own DNA i.e. treating said subsequence as a virus or an unwanted contaminant. Rejected sequences open the door for injected replacement sequences."

We at the University of Dortmund hope you will take time to prepare yourself for the ramifications of this advancement in science. Think carefully about what it would mean for parents to be able to design their babies from head to toe. Would you take up the opportunity? Would your neighbors? I typically do not dabble in politics. But I must insist, to my fellow Germans: Think about a 100% Aryan Germany. That is where we would be if CRISPR existed in the 1940s. And to my Americans: use your imaginations -- learn from us.

Over and out,
Prof. Burgowittz
University of Dortmund
Department of Journalism

For more articles by Professor Burgowittz, click here. To get in touch with this writer, email burgowittz@surrealtimes.net.