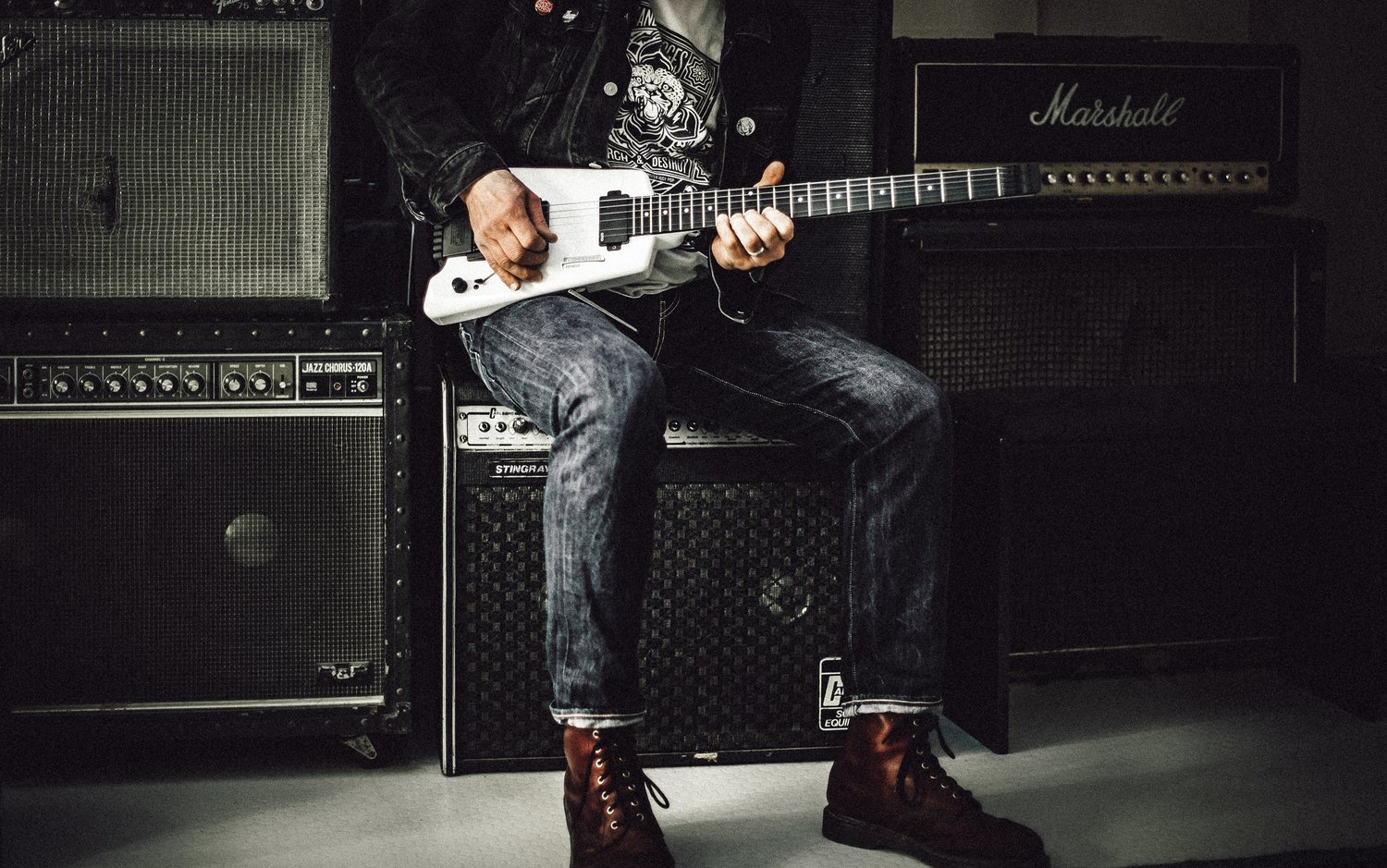 As seen in Surreal Times Boston ---

Let me set the stage. Kid Cuppino, anti-surreality psychedelic pop artist extraordinaire, is about to debut material from her upcoming album “We’ve Come To Take You Home.” It’s November 15th, 2018. I’m behind stage at the Snake’s Nest, listening to Stratosphere by Duster over some shitty earbuds. Great album. Very calm. Flip Gilligan is there along with a bunch of other teeny boppers (I hope he doesn’t read this). I would tell you he wasn’t sober, but you never know with that guy. Some people are just in a permanent state of wired.

Then I see a face I’ve only seen in the news, a goateed face, a harsh face. The Baron of Bullets. Now if you don’t know this guy, you’ve been sleeping under a rock. After a long career as an arms dealer, he claims to have discovered the Fountain of Youth. And that’s just the tip of the iceberg. But all you’ve got to know here is that he’s bad business.

I’m talking to this sweet young thing, half my age. She’s making moves on me, a forty year old man, and I can’t tell why. She’s not drunk, she’s not high, and I look like an old tire. Hell, I’d have to be high to date me.

She says, “Come on down to the basement.” I say hell no. I’ve been down there. It smells, and it probably has gonorrhea. But she insists. By now Kid Cuppino is getting ready to go on stage. The opening act is winding down.

So I’m like, fuck it. We go down the stairs to the basement.

As soon as we get to the basement, this girl goes into business mode. She says, Shock Johnson, you’re handsome, you’re intelligent, I need you to witness something. I’m with the Public Defense Agency. They wiped all my cameras, she says, so you’re going to be my witness, and we’ll call you if we need you. I say, no way, I’m not getting caught up on this. Fuckin’ cops.

By now we’re standing next to a door. It’s a door I’ve gone through many times, usually to do things I don’t like to write about. The room on the other side of the door is the kind of room everyone wants to get into but no one wants to stay in. It’s a room that has two stained couches and a history no on wants to tell you.

I tell her the only thing I want to witness is Kid Cuppino playing upstairs, which is a lie because just like Charles Manson I’m no teeny bopper, but it seemed fitting at the time. She puts her finger to my lips, then she follows up with a long kiss. She pulls her shirt off. I’m surprised at the sudden escalation. I was not aware of the one woman good cop sexy cop tactic. Unfortunately, it made sense to me a second later.

She locks her arms behind me, then forces me through the door. I land on my back and my head bounces on the concrete. I look behind me and see a bunch of hombres I would preferred to have not. Shaved heads, stubble, gorilla biceps in tight suits. They look at me. I look at the half naked cop on top of me. She looks at them. Her face melts. She feigns embarrassment and forces her cheeks to go lobster red.

“I’m so sowwy,” she says to the gorillas. Behind them are open cases full of missile launchers, grenades, rifles, and hardware I thought only existed in shitty sci fi flicks. The gorillas hands go to the magnums on their hips. They glower, they grimace, they draw and aim at us. I was staring down the .44 abyss.

One of them pulls the hammer back. He looks me right in the eye. The corners of his lip creep up. After an eternity a laugh escapes his jowls. The rest join in. The magnums go back in their holsters. The girl sits up and darts out of the room.

“Sorry,” says one of the gorillas, “She was out your league too.”

I walk out. A gorilla slams the door behind me. The girl is waiting outside. Somehow, she has a stack of hundreds. She gives them to me and tells me that the Public Defense Agency will call me if they need me.

I go up and listen to Kid Cuppino’s set. Not my thing, but I needed to decompress. When I wake up the next morning, I throw up. Moderate concussion. All things considered, I think I got off light.

Has the Snake’s Nest hosted another arms deal since? I don’t really care to find out. That cop’s money was good - bought me a fancy microphone - but you only walk into a room full of people like that so many times before you never walk out. No thanks. I like my body free of bullets.

For more articles by Shock Johnson, click here. To get in touch with this writer, email surrealtimesboston@gmail.com.