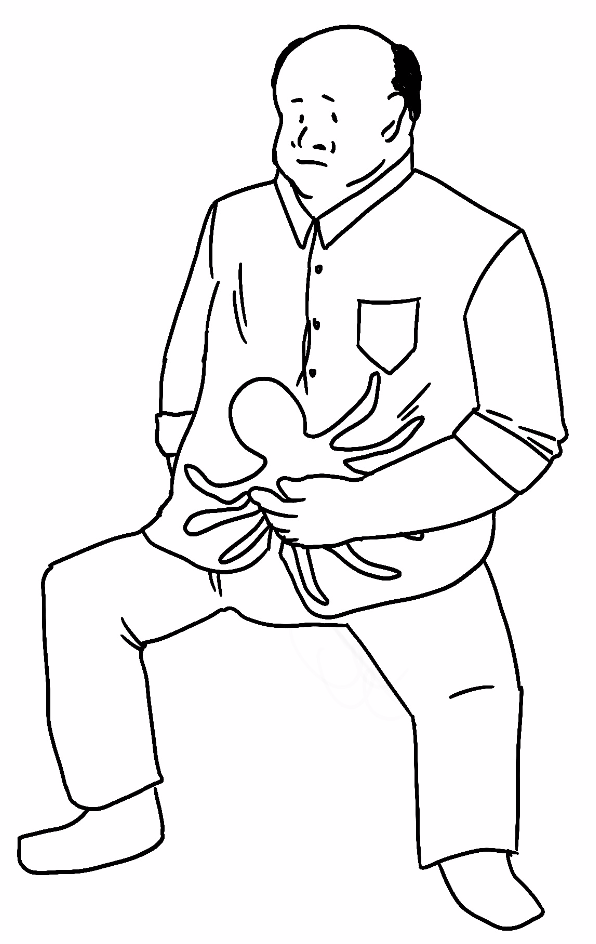 I knew something was wrong the moment that wet, slippery octopus slid down my gullet. My throat was a slip-and-slide for the little creature, and you better believe he enjoyed the ride all the way down to my small intestine. I was in Korea at the time for a very important business trip, and my boss invited me out for a night of fine dining in Seoul. Apparently it’s considered a delicacy over there to eat a live octopus, and I wasn’t going to seem culturally insensitive in front of my boss.

As the waiter brought over the little dish with an octopus squirming around in it, my stomach churned with dreadful queasiness. I slowly picked up the pale cephalopod and brought it to the edge of my trembling lips. My boss’s judgmental eyes bore into my skull, and I knew I just had to eat the poor creature. So in one quick gulp, I threw the octopus into my mouth and it slid right down my esophagus. I didn’t even have time to chew.

The sensation I felt as the octopus glided down into my stomach was so frightening I had to excuse myself from the table. Most food, as I’m sure you know, gets destroyed by your powerful stomach acids, but this octopus must have been some sort of genetically mutated creature because it took a cannonball dive right into my small intestine and started swimming and splashing around without a care in the world.

I spent the next week locked in my hotel room, too sick to get out of bed. I could feel every movement of the octopus in my stomach as it explored its new surroundings. It traveled down to my large intestine, then squeezed its flexible body into my blood veins and explored my legs, then jumped into my lymphatic system to poke around my liver and kidneys. I went to half a dozen specialists and they all laughed at me when I explained what had happened. Oh, the humiliation I felt when they told me I was crazy.

Finally I convinced a doctor to perform an ultrasound like I was a god damn pregnant woman and lo and behold, the octopus was fully visible, healthy as can be. The doctor freaked out as expected, but I was relieved I wasn’t going crazy. That night, I went through a whole range of emotions: fear, anger, depression, disgust, shame, and horror.

But then the strangest thing happened after a few weeks. I became emotionally attached to the octopus like a mother does to her baby. I would rub my belly gently and feel its tentacles pressed up against the linings of my intestines. We would play little games where I tapped one side of my body and the octopus would try to find my hand. The first time the octopus traveled all the way down to my foot, I was so proud because I knew how scared he was of my kneecaps.

After a little while, the octopus and I became so synchronized that we developed a language system similar to morse code. When the octopus was hungry, he would tap my stomach lining three times and I knew it was time for feeding. I began to crave a strictly seafood diet of crabs, clams, and sea snails – all other land food disgusted me. When he was in the mood to play, he would tap twice and drag his tentacle along my liver. If he was bored, he would squirt a little ink through my throat and into my mouth. So cute, right?

But soon I noticed something was missing in my pet octopus’s life. He became mercurial and agitated all the time like a teenager rebelling against their parents. I asked him what was wrong by tapping my belly button twice and he responded, through an intricate series of taps, that it was lonely in my belly. He was a lonesome creature floating aimlessly amongst a mass of fluid and mucus, and my octopus companion was feeling helplessly isolated. As much as I loved him, I could never fulfill the emotional intimacy that another friend in my stomach could provide. So I decided for his upcoming birthday, I will surprise him by swallowing a lady octopus to become his bride. Hopefully someday soon I’ll have a whole family of octopi who call my body home.