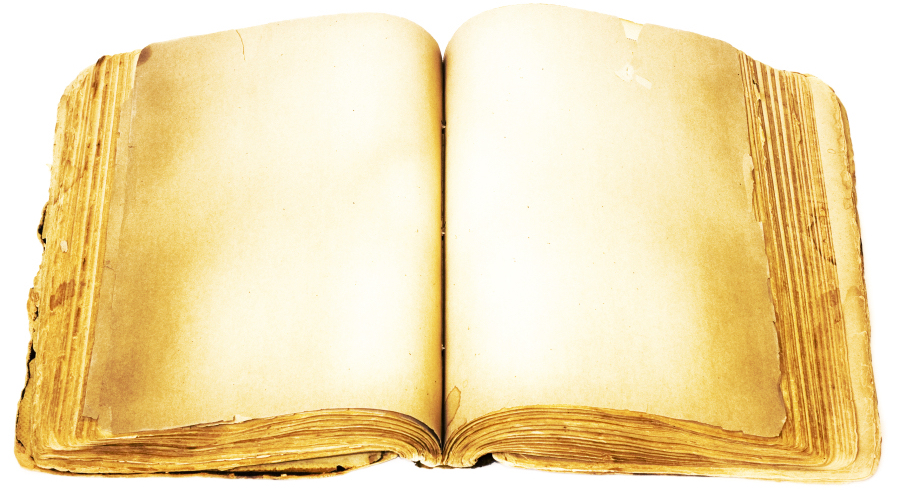 Given recent events (the H-33 craze) and the rise of the Surreal Five, the Times thought it appropriate to provide a crash course on Surreality for our readers. The following is a concise and hopefully helpful overview of the basics of Surreality, Surreality Exposure, Hyper-Mundanity, Surreal Engineering and finally Surreal Warping.

First, we must understand the three planes. The middle plain, our plane is Reality. Everything acts as expected. The plan above us is Surreality. Expeditions to reach and explore the Surreal Plane have been unsuccessful. We know it only by its intrusion into our lives, giving us a fragmented understanding. It engorges our pineal glands, it causes our hemispheres to misfire and it makes us enjoy atonal music. We also know that Surreality can be drawn into any point, anywhere, anytime by use of a Surreal Engine. This device briefly pierces the barrier between our middle plane and the upper Surreal Plane. Given enough Surreal Engines, or one massively powerful Engine, the planes can be merged completely, potentially annihilating human life (or at least we think). In the recent Surreal Crisis, the Rise Together Corporation, spearheaded by Dr. Linda Peterson, attempted this very feat. Planal Fusion, as it is called, is quite the morbid prospect. What would it look like? The name should be well known to any longtime reader of this paper: The Stairway To The Stars. Those affected by Planal Fusion, meaning everybody in the Real plane, would be able to walk up a shimmering staircase and reach the stars in minutes. They then fuse with the star, becoming a Surreal Fountainhead. The resulting extrasplosion (neither an implosion nor an explosion) would shatter the barrier between the Surreal and Real planes: Planal Fusion.

In the case of the recent Surreal Crisis, a dead Fountainhead was exhumed and his corpse used as a power source. It is unclear if death diminishes the Surreality of a Fountainhead.

SURREAL ENGINEERING: Surreal Engineering is the use of Surreality to power devices, usually medical equipment. Just like gas or petrol, Surreality can be used as a fuel source. However, doing so is expensive and difficult.

SURREAL WARPING AND SURREAL FIELDS: Surreal Warping and Surreal Fields are intrinsically linked. Just like everybody has skin, organs and internal bacteria so too do we have an intrinsic Surreal Field. The low-level Surreal energy output by every living human is called the Surreal Hum. Individual Surreal Fields are barely detectable, but, as we learned in the Surreal Crisis, being separated from them is lethal. However, there is a clever way to manipulate one’s Surreal Field. By briefly separating the Surreal Field from an object or creature and then removing all Surreality in the exact same shape as the subject in another location, one can teleport something instantly and safely. Surreal Warping is a relatively new application but a promising development nonetheless.

The Surreal Times hopes that this overview will prepare our readers to understand history unfolding.