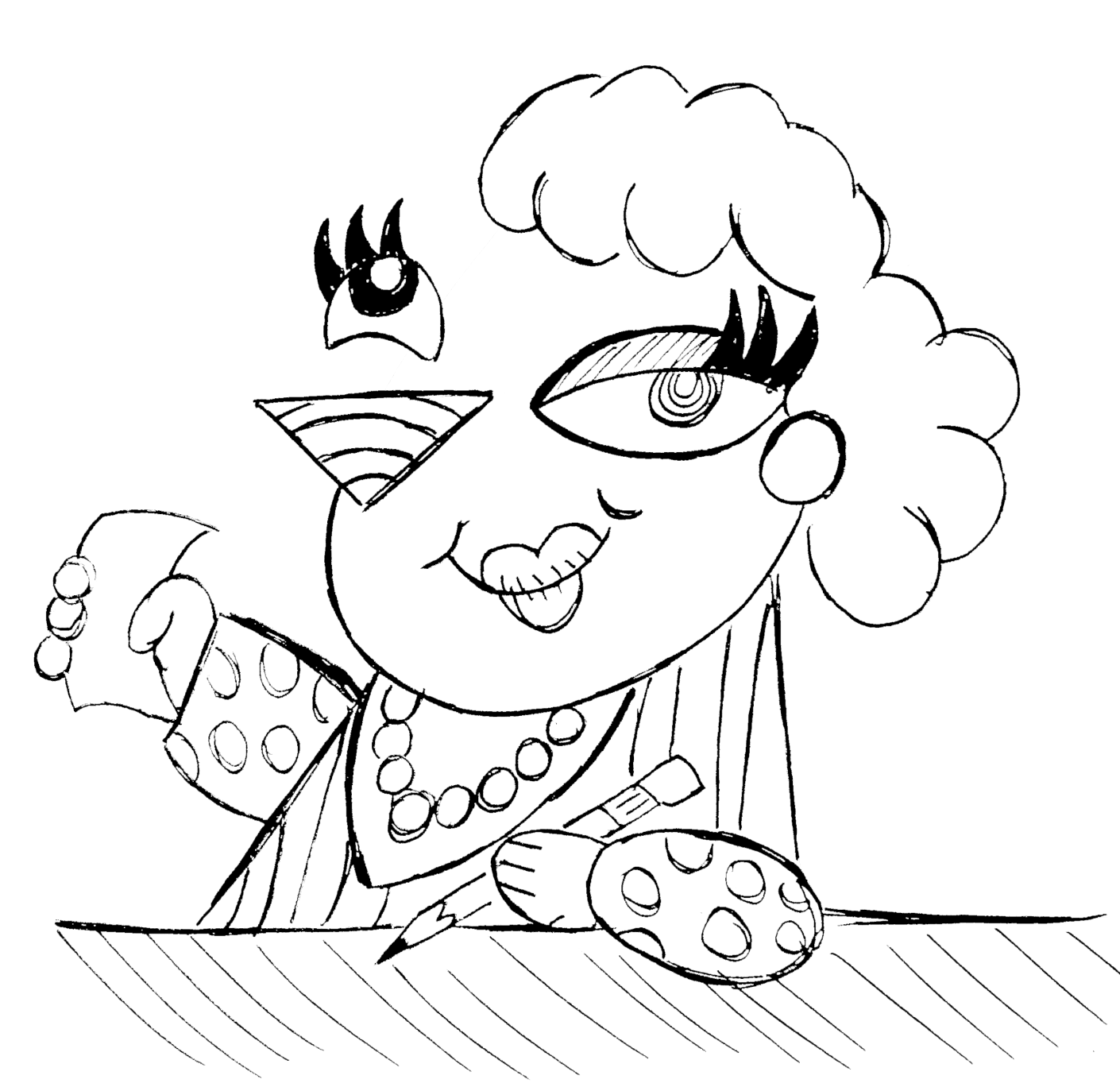 As seen in Surreal Times Boston --

I’ve been dating a vampire for the past two and a half years. Just recently, we started making some big plans with our relationship. We were going to buy an apartment together, move out of the city, and most importantly, he was going to change me from a human to a vampire. Finally, we sealed the deal. On a clear night, under a full moon and surrounded by hundreds of candles, he whispered, “Forever’s gonna start tonight,” as he bit into the white flesh of my neck.

The following week, he texted me saying that he’d fallen for a werewolf and is going to live with her.

So, not only am I all alone, but I’m immortal now too. Also, I can’t go out in the sun or eat garlic bread anymore. I had to delete my Instagram because I wasn’t appearing in any of my own photos.

No pun intended, but this really sucks. I’m forced to watch my friends grow old while I’m permanently 23 years old. I wish I was never turned into a vampire. It was a stupid mistake. What am I going to do now? Who wants to date someone who will outlive them by a million years?

Dating is difficult for immortals. However, you’re in luck! There’s a dating app called “FindMy4Ever”, which pairs you up with other immortals. You will undoubtedly meet other vampires, but don’t be afraid to venture out more. Elves, demigods, and even robots may make for good partners. The app was how I met my current husband. I am an ageless metaphysical being, and he is Osiris, the Egyptian god of the underworld. We’ve been married for seven years and have 2 kids. So don’t worry about living alone for the rest of your eternal life! As they say, there’s plenty of fish in eternity!

Outside of the dating sphere, being an immortal does come with a ton of existential baggage. You feel lost, and you feel you are endlessly searching for your purpose. It's hard to form relationships with anybody, because you eventually outlive everyone you meet. The first hundred years or so are the hardest, but then once you reach your 110’s, things become a lot clearer. It wasn’t until my 150th birthday that it all came together. It felt like my life had a new beginning. I felt invincible and ready for any hardship that came in my path.

I’ve felt that way ever since. Immortality has some definite struggles, like constantly feeling old and out of style, but you should take pride in the fact that you are one of the most intelligent and advanced beings in the universe. Plus, now you have so much time! Go see the world and meet some new people! The world is yours and time is no longer an issue.

For more articles by Jupiter, click here. To get in touch with this writer, email jupiter@surrealtimes.net.